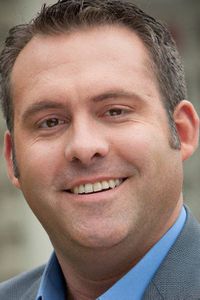 The following text contains opinion that is not, or not necessarily, that of MIL-OSI –

Adam Gray failed to vote today on his OWN bill to suspend the gas tax.

When Gray held a press conference to introduce the bill, he said:“Talk doesn’t reduce prices, actions do.”

Now, Gray’s words and actions are now coming back to haunt him.

California’s gas tax is set to rise by about 3 cents on July 1st to 54 cents a gallon.

NRCC COMMENT: “Californians deserve a Congressman who will actually work to lower gas prices, not just talk about it.” — NRCC Spokeswoman Torunn Sinclair